How to Close Out National Limb Loss Awareness Month 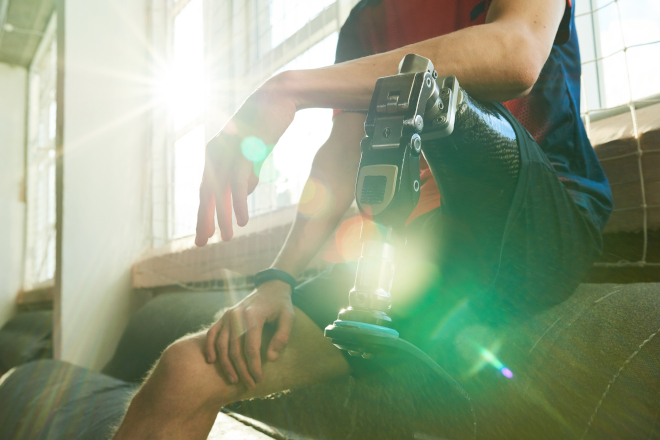 Established by the Amputee Coalition in 2010, National Limb Loss Awareness Month (LLAM) is designated as a time for advocates across the world to raise awareness about limb loss and limb loss prevention.

Limb Loss in the US:

According to the Amputee Coalition, the leading, national nonprofit organization working to support people with limb loss:

·         African-Americans are up to four times more likely to have an amputation than White Americans.

·         Vascular disease, including diabetes and peripheral arterial disease, is the biggest cause of limb loss (54%), followed by trauma (45%). Cancer accounts for 2% of amputations.

Each year, the Amputee Coalition works to have April declared Limb Loss Awareness Month in all 50 states. Many cities, counties and municipalities have officially made a declaration.

It’s important for others, including employers, to learn and spread the word about limb loss and limb loss prevention. There’s still time to share and get involved this April. Here’s how:

·         Share Personal Stories – LLAM is about celebrating and sharing everyday stories, including sharing about the realities of those living with limb difference and limb loss. While many hear stories of veterans or other heroes who have a limb loss story, there are many more stories to be told. Sharing your story or others’ stories, either with friends or more broadly, provides insight and helps shape perceptions about limb loss and limb difference.

·         Download the LLAM Toolkit – The Amputee Coalition has a toolkit with downloadable posters, social posts, and an infographic you can download to help highlight Limb Loss Awareness Month. Posters can be placed around your office space and common areas to generate conversation even after the close of LLAM.

Spreading the word about limb loss and limb difference demonstrates your organization’s commitment to disability awareness and inclusion. For more information about Limb Loss Awareness Month, feel free to contact the Getting Hired team.

Contributions to this blog were made by Andraéa LaVant of Solutions Marketing Group.

How Pfizer Has Created A Disability Inclusive Environment
Sarah McMullen 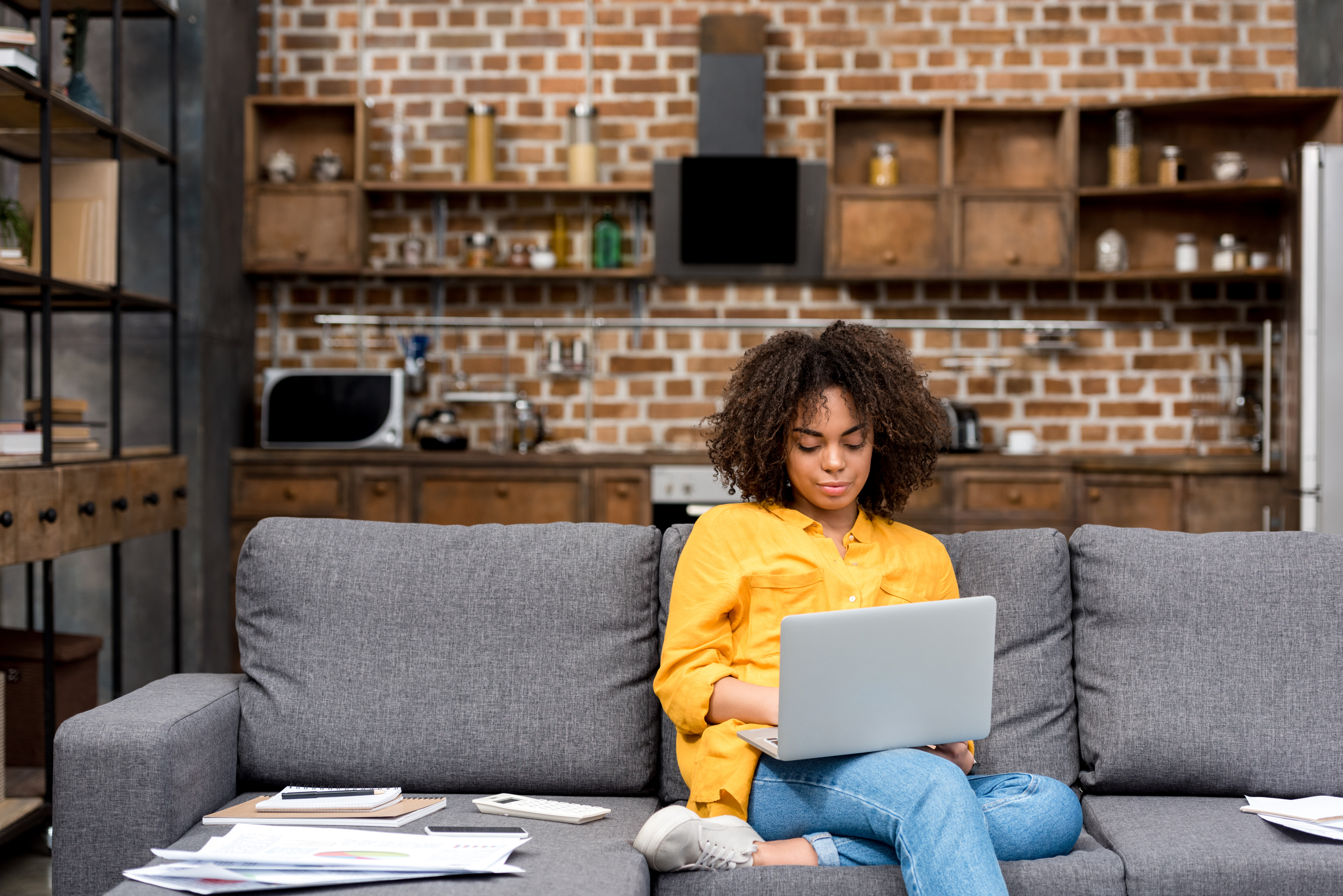